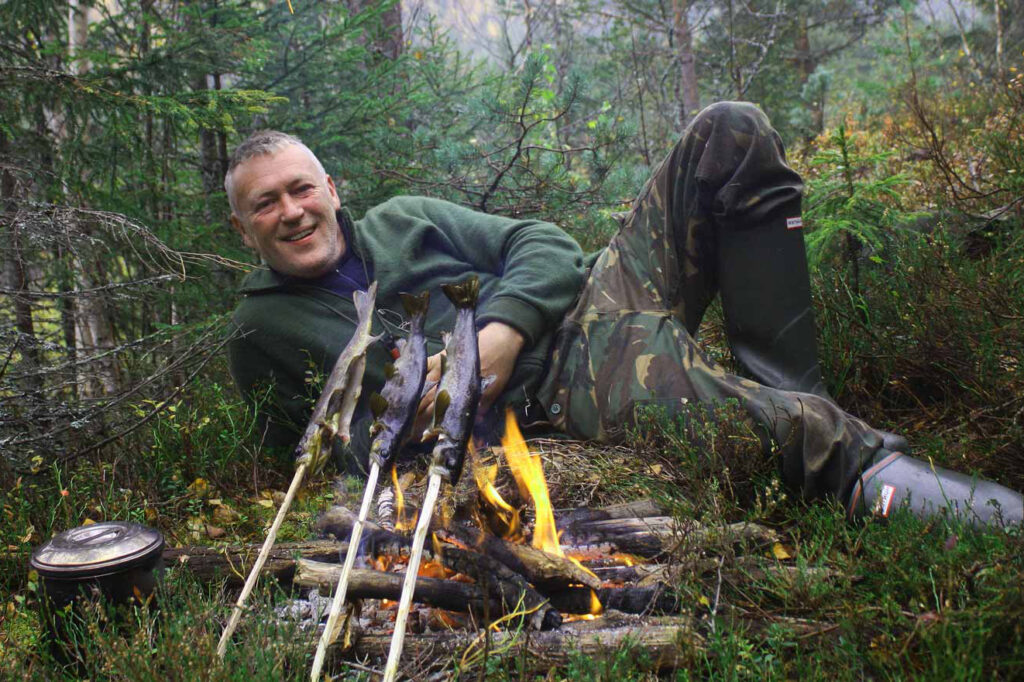 Patrick McGlinchey is the founder and chief instructor of Backwoods Survival School in Scotland. Passionate about wild places, he has had the privilege of ready access to the rugged shorelines and wilds of the Scottish Highlands, which from an early age have provided him with both inspiration and training grounds.

Patrick has had many mentors to guide him on his professional journey into bushcraft & survival – from his lighthouse keeper uncle, to ex-SAS survival expert Mick “Ginge” Tyler who he instructed for at Breakaway Survival School in the late 90s, to Mors Kochanski who has had a huge influence on Patrick’s journey. Over the years, Patrick has met many established and new practitioners of this subject but he feels especially honoured to have spent some time with Tom Roycroft, a true pioneer.

Patrick formed the Backwoods Survival School in 2002 and over the years, when not teaching, he has travelled to Borneo, USA, Brunei, Northern Canada, Norway, Sweden, Bolivia, Peruvian Amazon, Iceland and many other countries, learning and rediscovering ancient skills and knowledge in a disappearing world. Through his travels Patrick has had the privilege of spending time with various indigenous peoples who still live their lives using ancient skills.

Through constant study, experimentation and practice Patrick has built up a wide knowledge of ancient skill sets and techniques which he teaches on his courses and this has kept him at the forefront of bushcraft in the UK. As well as teaching in Scotland he also runs courses in Norway. When not teaching or travelling, Patrick is always at work on a new project.

Patrick has written many articles for various publications and has worked on many TV programmes over the years, appearing in and presenting 23 episodes of BBC Landward; Dads School & A day in the Forest for ITV; Making Scotland’s Landscape for BBC; Three men in a Boat for BBC; Meet the Hoff, Independent; Derek’s Dreaming Again for BBC and many others.

In 2017 Patrick built an experimental neolithic boat using 5 cow skins for the BBC series Britains Ancient Capital: Secrets of Orkney, which successfully carried 9 people for 30 miles across one of the deadliest water stretches in the UK, to prove the theory that our early neolithic ancestors were capable of travelling between mainland Scotland and the Orkney Isles.

Patrick understands the incredible diversity and vastness of this subject we call bushcraft and although he is a teacher he is also a student – and every now and again the wise words of Mors Kochanski creep into his ears: “practice, practice, practice and when you get fed up practicing …… practice some more”. 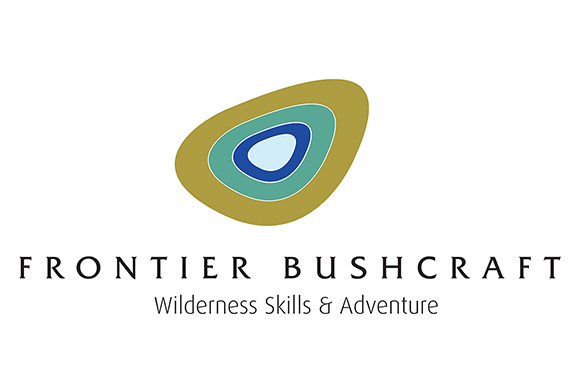 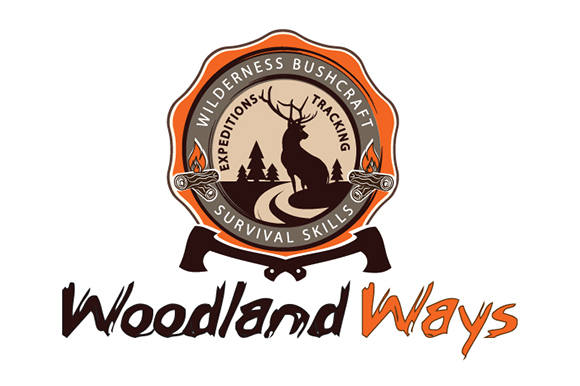 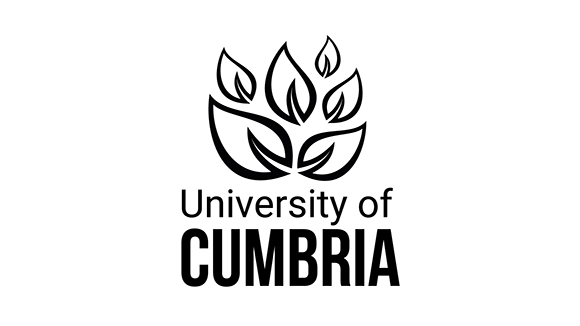 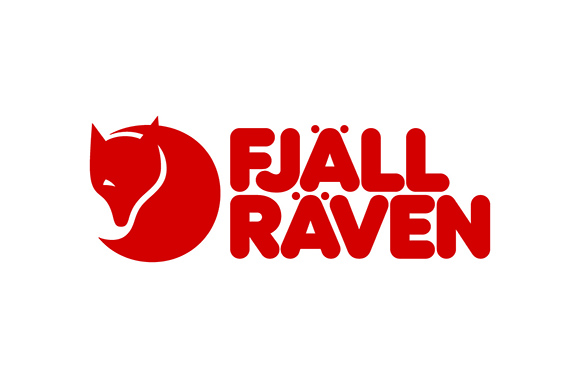 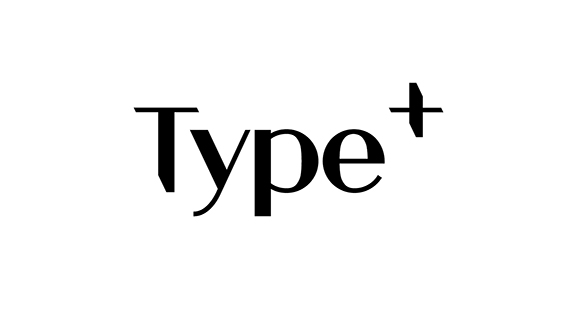