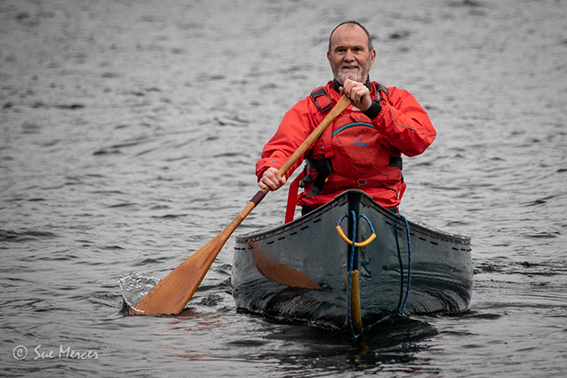 Mick spent 27 years in the Royal Air Force as a pilot flying F4 Phantom and F3 Tornado fighters. During his career he saw active service in several theatres including Bosnia and Iraq. His flying career culminated in his promotion to Wing Commander and command of No. 11 (fighter) Squadron.

Mick chose to take early retirement from the RAF and opened a full time martial arts dojo teaching Aikido in Preston, Lancashire. Mick has studied martial arts all his adult life and holds the rank of 5th Dan in Yoshinkan Aikdo. The dojo closed after 18 years, following a fall in students after the Covid pandemic. Mick is now fully retired, teaching Aikido only twice a week at a church hall.

During his RAF career Mick attended many survival and combat search and rescue courses, including escape, evasion and conduct after capture training. With a love of the outdoors and a passion for wildlife, Mick spends plenty of time outdoors. In 2015 he decided to look into a course to enhance his knowledge. Mick attended a Frontier Bushcraft course and discovered that his RAF training covered what is a very small and niche part of what is the enormous subject of bushcraft. He has since conducted several other courses and has a new found passion for plants, crafts and small canoe journeys in Scotland.

Mick is the Speaker Liaison Officer for the 2022 Global Bushcraft Symposium. In this role Mick is responsible for liaison with confirmed speakers and keynotes, making sure they have all the resources they need for their presentations, plus all the information they need in order to travel and arrive without stress, know where they need to be, and when to be there.

See other members of the GBS 2022 Organising Team 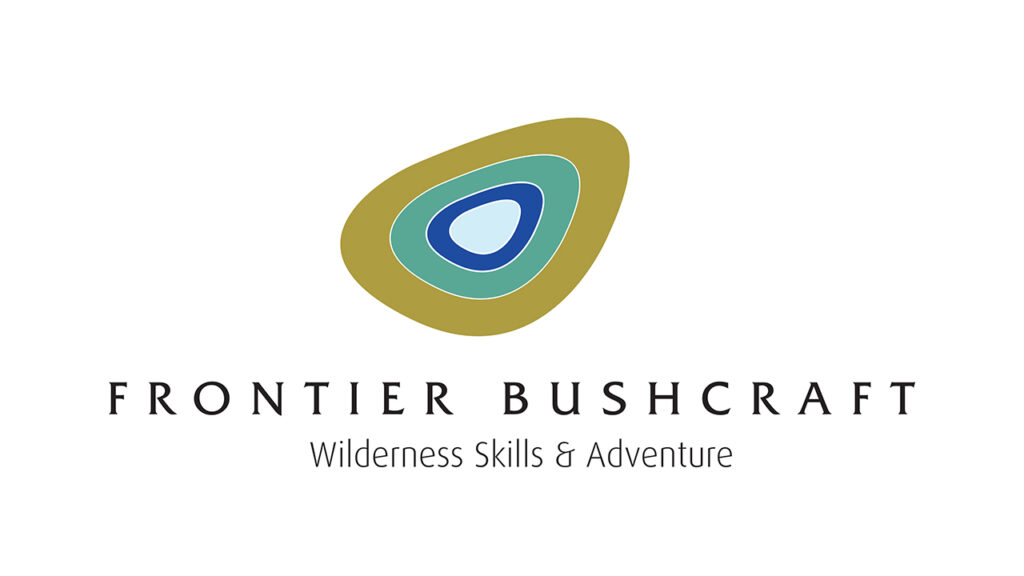